It is all too common to hear scam charges among MLMs. Of course, not every charge is true, hence we will see in this review if Market America is a legit business that is worth joining or a scam that should be avoided.

After knowing more about this company, you will be able to see more clearly about its earning potential and you’ll be able to make an informed decision with regard to working out the business. 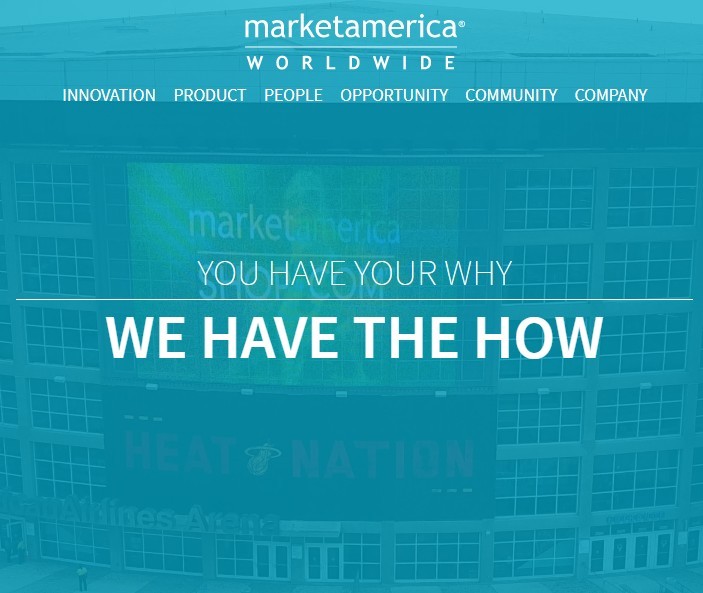 Market America was started by a couple JR and Loren Ridinger back in 1992 in Greensboro, NC. They are former Amway top distributors that decided to start an MLM on their own.

Things didn’t go well immediately for Market America. It was not able to take off for almost a decade. A violation of federal securities laws was charged by the SEC in 1999 that may have been one of the reasons for the delayed take off.

It is usual for MLMs that go public to run into problems with the SEC for sketchy behaviors. Because of that, the company went private in 2001. A year after that, they expanded internationally starting with Australia. After that, they also expanded to the Philippines, Hong Kong, UK and Mexico.

In the year 2010, they obtained Shop.com, which is an online shopping engine similar to Amazon. They were also able to report revenue of over $393. Added to that are new celebrity spokespeople that started to work for them: Scottie Pippen for Prime Jet Support Formula of Isotonix and Kim Kardashian to advertise their cashback program during their Annual International Convention.

By 2011, they reported a total of 650 full-time workers and that started their upward journey. Two years later, they had been ranked 27th by DSN’s Global 100.

The company’s founders very well advertise the success of their company. They have a luxurious 35,000 foot mansion, $25 million condominium in New York, and 150-square foot yacht. Overall, JR and Loren are 93% owners of the top MLMs in the world.

However, the company founder’s revenue doesn’t always reflect the potential earnings of their company’s distributors.

The Cost of Being the Distributor of Market America

An initial startup fee of $399 will need to be paid in order to officially register and become a distributor. After that, there is the monthly fee of $129 to maintain the active distributorship. More to it, there is the spending requirement of $130-300 worth of products offered by Market America and the obligation to Shop.com.

That is not all. Sales volume requirements of $200 in retail must be met monthly. An annual subscription of $99.95 must also be availed. Another $21.95 is to be paid for access to the Un Franchise Management System that the company uses for its business transactions and inventory.

It still isn’t over; paid trainings are also required by the company:

The Products of Market America 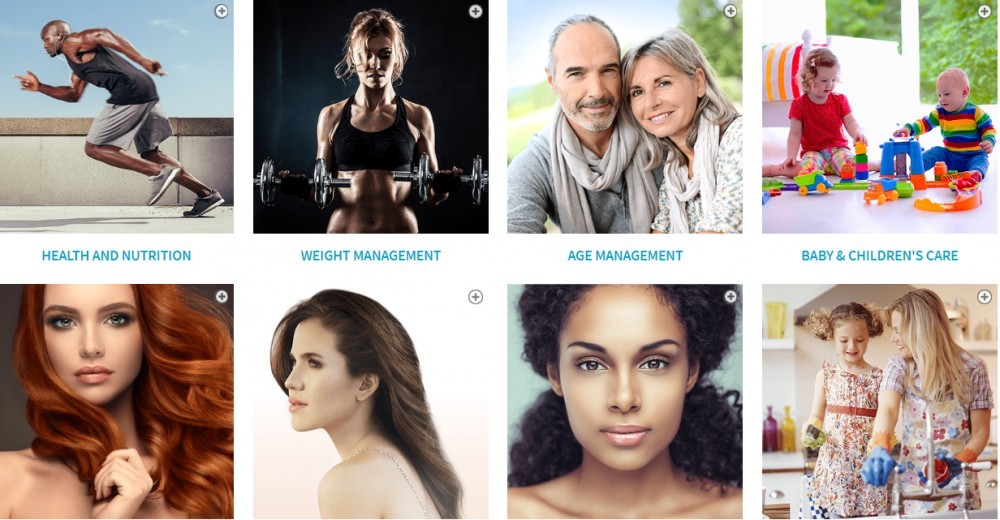 Shop.com, a website purchased by the owners also offers well-known brand name products and low prices. Their aim is to turn the company into something like Amazon.com.

The most purchased products they have are the Isotonix nutritional supplements. It costs $70 per bottle. Supplements of that kind could be afforded in local drugstores in a much lower price of around $20. The only difference is, Scotty Pippen isn’t advertising the cheaper products. 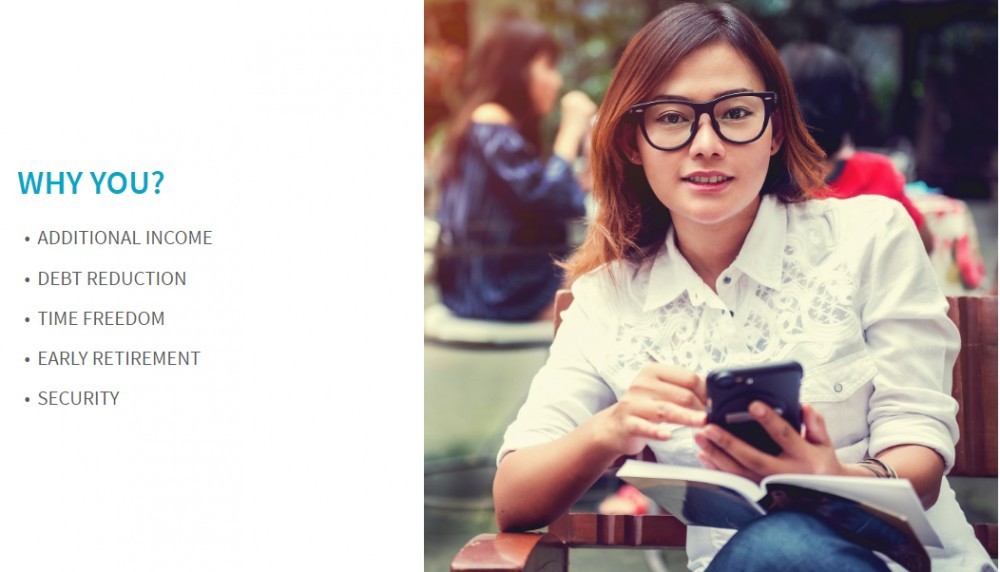 The market America’s compensation plan is built in a binary system. Hence, the need to build out the two downlines in an even manner.

These are the methods in earning in the company.

Is Market America Legit or Scam?

In a legal sense, Market America has abides their compensation plan. In reality, though, most distributors are not able to earn either a full-time or part-time income.

However, although not a scam, it has been accused of being a pyramid scheme because only few people profit from their 2-year plan. This has to be taken into consideration given that it might cost a solid financial future for you and your family.

It has also faced legal issues:

The Cons of Market America

The company also has other cons to consider:

This would be a challenge in marketing since practically, many would opt for the products they could easily find in local store plus the cheaper prices it has.

Its legibility has been established. Awards from different institutions and the company’s boom have added proof to this. As to the various charges and violations made against the company, its founders have taken care of those.

Market America certainly made its way to be noted in the business world and in the market economy. However, their goals of helping people achieve their dreams don’t really reflect how things are turning out for their distributors. According to the career manual, an average distributor would only make $1,000 per year.

Taking note of all the necessary expenses in order to establish the business, from the startup kit, to the monthly and yearly recurring fees for the seminar and training upsells, a thousand dollars don’t really come to equal the money you shed.

Instead of joining the business to earn, you joined the business and ended up in loss. The return of investment is negative.

Although legitimate, Market America isn’t the business that would help you establish a reasonable amount of living. Hence, it would be better to check for other viable options, options that would give you back your money’s worth and even more.

I personally would recommend you to stay away from Market America and any other MLMs.

Why join some MLMs that require a lot of investment and chances of success are very small?

You should rather consider Affiliate Marketing as the way of making money and becoming independent from the 9.00 – 17.00 job.