Some people look for easy money online and for getting rich quick opportunities. There seems nothing easier than to get paid for doing online surveys. It seems so easy, you just do some surveys and you get paid.

Is it really possible to get paid for doing online surveys? Yes, it is. It’s possible to make money in this way, but don’t expect to make a lot of money.

Because many people want to make money by doing surveys, there are many middlemen who promise that they’ll give you the access to the companies that offer surveys and will pay you for doing them. 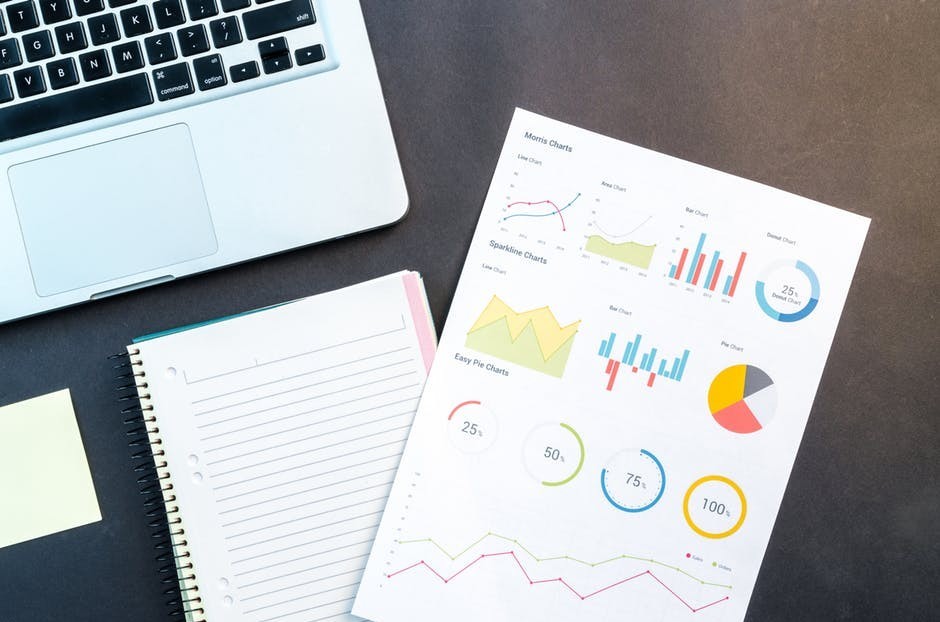 I have found on Clickbank.com a few websites that promise that for a small amount of money you pay them, they will make you rich by helping you to get paid doing online surveys. They say that you can make thousands of dollars weekly just by doing surveys. Is that true? No, it isn’t. You won’t get rich; you won’t be able to quit your job and retire doing surveys; you won’t be able to lie on the beach with your laptop and Margherita, just doing some surveys and then relaxing. It does not work like that.

Is It Worth the Time?

You might be able to make some extra money doing surveys, but you won’t get rich. To be honest, the money you can make is not worth the time in my opinion. And it’s so boring doing those surveys. I’d rather pay someone else than going through the torture of replying to all those questions.

If you do it the wrong way, it means you’ll start contacting many sites on your own, you’ll be flooded with spam emails, and many promises of money, that you’ll never get. But if you really want to make some extra bugs doing the surveys, then keep on reading, because I’ll review a few sites that can help you with that. I’ll also expose some sites that are scams, so you’ll know to stay away from them.

Just before you get into those surveys, you should consider joining Wealthy Affiliate for free, where you can learn how to start your own online business, and make money online as an affiliate. It’s a legitimate and honest way of making money, and it can really make you rich. The surveys won’t. 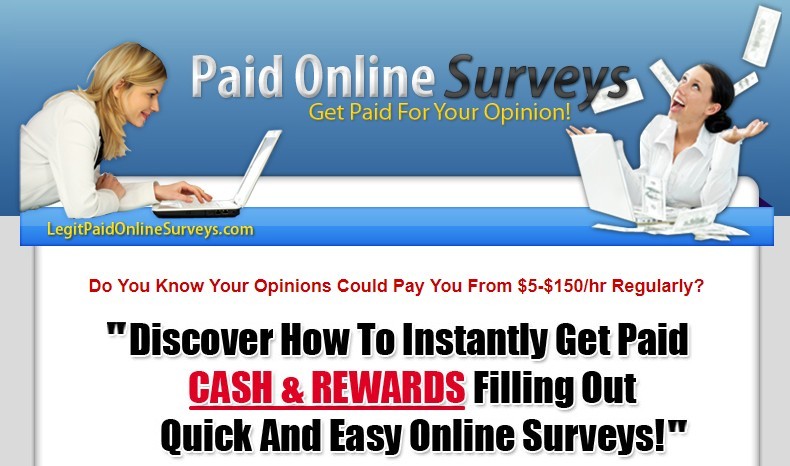 They say you’ll get paid $5 -$75 per survey. They exaggerate; you won’t find many companies who’ll pay you $75 per survey, if any. But you might find some companies in the eBook, that will pay you some money.

If you really want to do it, then it’s at least only one time payment, which isn’t much, but do not believe in their exaggerated promises. They are just to make you buy it.

Paid Surveys at Home.com
does not say that you’ll make a lot of money thanks to them, but they have a calculator on their websites which you can use to calculate how much money you’ll make.

It’s completely bogus in my opinion. No calculator can calculate how much you’ll earn doing surveys. The calculators on those sites are just to make you believe, you can really plan how much money you’ll make with the surveys.

I don’t really like this site, because it does not tell you right away, how much it costs. It just tells you “Register Now to Take Surveys” and asks you for your name, email and country. But later you’ll be asked to pay. It’s not free. They’ll ask you to pay $68 and will offer you a coupon to get it for $34. They’ll also offer you some upsells.

Considering the price, if I was interested in doing the surveys, I’d rather joined the cheaper one or the next one I’ll review, which will give you a 7-day trial for $1.https://my.wealthyaffiliate.com/content/edit/423375#

GoldOpinions.com
is one of the most popular survey sites, maybe because it offers a 7-day trial for $1. So, it’s very easy to join and test it. There are also quite a few genuine companies that will you give some surveys.

It’s a membership site, so if you stay with them, you’ll have to pay monthly, but you can cancel easily if you see that you don’t make enough money with them. After the trial it costs $27 per month.

The site is owned by the same people who own Get Paid to Play Games, which I reviewed here. In my opinion, if you want to make money by doing surveys, this site is the best to join, because of the 7-day trial. You’ll be able to see first what you’ll get.

At least he says it clearly that you won’t get rich doing surveys, but he says that he’ll show you how he makes $5 – $75 per survey, and over $1,100 on average. I think these numbers are also unrealistic.

Take Surveys for Cash says he makes $500 from surveys every day. He charges $39 for the access to his product. If you decide to pay, you’ll be offered a few upsells. It’s another intermediary that promises to connect you with some companies that will pay you for surveys. His claim that he makes $500 per day with surveys, it’s obviously not true. Even with the honest survey sites, you won’t make much money.

Your Survey for Cash System says that you’ll make $120 per day doing online surveys with them. At least these numbers, though still unrealistic, aren’t as exaggerated like from the previous one. This one costs only $12.90. It’s a very similar site to the previous one; another survey intermediary.

All the sites reviewed above are just intermediaries. They charge you for helping you make money from surveys. They all give you unrealistic numbers about your earning potential.

You can make some money doing surveys, but not much. You won’t get rich; actually you could use your time better learning how to start an online business and make money with affiliate marketing.

The good thing about the sites above is that they are all on Clickbank. You pay them via Clickabank, which means you have 60 days money back guarantee.

Click Here to Learn How to Start Your Own Online Business

This website uses cookies to improve your experience while you navigate through the website. Out of these, the cookies that are categorized as necessary are stored on your browser as they are essential for the working of basic functionalities of the website. We also use third-party cookies that help us analyze and understand how you use this website. These cookies will be stored in your browser only with your consent. You also have the option to opt-out of these cookies. But opting out of some of these cookies may affect your browsing experience.
Necessary Always Enabled

Any cookies that may not be particularly necessary for the website to function and is used specifically to collect user personal data via analytics, ads, other embedded contents are termed as non-necessary cookies. It is mandatory to procure user consent prior to running these cookies on your website.