Fake business opportunities are showing up here and there. When a new name pops up you get suspicious more than getting excited about it. 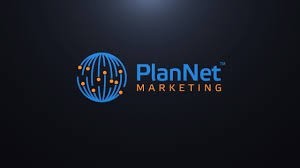 In general, PlanNet Marketing is a retail travel business. Affiliates with custom-made website. These websites are used to book various travel plan packages. Through these websites, an affiliate earns an income.

PlanNet Marketing dubs their affiliates as agents as noted on their website. These agents book travel plans for their customers.

The good thing for them is that they have a control of their time, they have freedom as to the frequency of the work that they do. They can work as little or as often as they want to.

PlanNet Marketing has taken some pressures off their agents. Quotas are not imposed on them. They also do not pose even the minimum requirements for anyone to join. You are able to have the option of deciding if you would work part-time or full-time.

The initial investment needed is $199 as payment to become an agent. After this, there is a membership fee requirement of $39.95 that is paid every month.

What is PlanNet Marketing and Who Is Behind the Business?

PlanNet marketing is one of the MLMs that are new in the field. It is a travel network business model.

Credibility always follows reputation. PlanNet Marketing makes this clear. Andy Cauthen and Don Bradley are named to be the founders of this company.

Andy Cauthen was formerly connected with YTB International in 2004. Two years after that he was promoted to become the Chief Financial Officer and also the President of the company.

It began as a classic pyramid scheme, linked to big issues back in 2008 and 2009. Three years after that, Cauthen was reappointed as President. However, he left the company for good some years later.

Donald Bradley on the other hand had been a Marketing Vice-President for Paycation. This company is another MLM opportunity that is also dedicated to the travel industry.

Paycation however, works with affiliates getting paid after they recruit new members to become part of the affiliate program.

The Compensation Plan of PlanNet Marketing 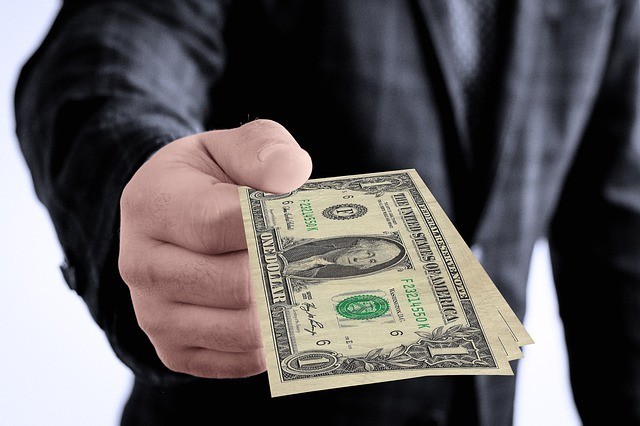 In order to make money with this marketing model, agents are required to recruit new affiliates. They are also required to maintain an active line of marketing calls which they label as “InteleTravel affiliates.”

These affiliates recurrently pay the monthly fees connected with InteleTravel. This entity is an independent affiliate program that works closely with PlanNet Marketing.

For every recruit, an affiliate earns $50. That may seem like a good, but it doesn’t come easily.

Getting someone to join as an InteleTravel agent is not as easy as it seems. Being a member of this type will require a direct payment of $179. That is aside from the monthly membership fee of $39.95.

When the recruit is also able to recruit others, the affiliate that initially recruited them will receive a $25 bonus.

In this system, commissions are handled by the company by using the 3×9 matrix. Filling a matrix means 29,523 slots need to be occupied.

Consequently, these commissions are not given out, until each of these slots is filled. Seeing that, it would require a great amount of effort to occupy all those matrix slots.

Slots are only filled if prospects are able to sign up as InteleTravel members. The monthly fee of $39.95 that is paid is utilized as the payment for the $4 monthly commission for every position in the matrix that is occupied. 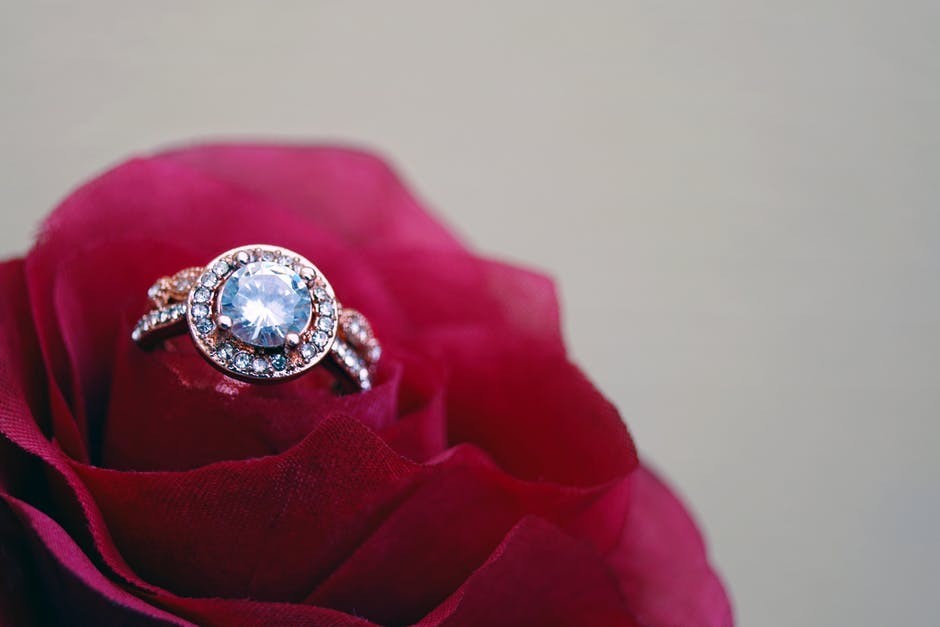 PlanNet Marketing also has bonuses. One of which is dubbed as the Gold Builder Bonus. This bonus is paid by a uni-level system. A qualification for this bonus is by being an InteleTravel agent and enlisting 9 more people to sign up as agents too.

When an affiliate qualifies to have a slot in this bonus, they earn an added commission of $10 each time someone in the Unilevel team sells a membership for InteleTravel.

Another bonus is named as the director bonus. This is given when many new recruits are made and when many affiliates also sign up as InteleTravel agents. Many recruits would imply a larger payout. This means that the more people sign up as affiliates, the larger your bonus will become.

Rank Achievement Bonus is the most interesting type of bonus devised. When an affiliate marketer reaches a quota every month; a reward awaits them.

Is PlanNet Marketing a Scam or Not?

It wouldn’t be a surprise if you’ve heard that PlanNet Marketing is a scam. Not that it really is, but many business models of these types are commonly labeled as such. Now, what is the truth about it?

The answer is, “no”. PlanNet Marketing is not a scam. That may sound as a great relief, but there’s more to it than that.

Even if the company is not bogus, there are some points to be mindful of before delving into this business.

The company has been in the industry for a good 4 years. It has a Better Business Bureau accreditation since May of this year. It is even rated by BBB with an A+.

However, any endeavor will only turn out well in the end when weaknesses are recognized and acknowledged.

Only then will one be able to find a way to address it if that is a feasible course or just shrug it off as a minor pothole that can be overlooked.

If we’re just looking at PlanNet Marketing’s InteleTravel agent membership, the system in general is reasonably legitimate. It had been designed in a way that would make things beneficial for everyone.

However, those who register are required to shell out a fee, not just once, but every month they decide to be in the program. And the fee is not just a small amount.

You can notice that the system solely relies on the funds new recruits are putting in. That is what they use for rewards and bonuses they give out.

They earn a commission when clients book any of the travel plans offered. This is done through their travel website they customized for this purpose which is provided by the company.

Nevertheless, upon doing further research, some negative feedback came to light. These issues could potentially cause big trouble in the future.

PlanNet Marketing does not have a huge line of products. They could only offer InteleTravel affiliate membership. This membership enables them to offer travel discounts, but the company does not have other products to offer other than what was mentioned earlier.

PlanNet Marketing is not a scam. However, it is not easy to make good money with them. One reason for that is the limited services that they offer.

They only offer retail travel and the compensations that are largely based on the money new members are bringing in. In the long run, when no new members are made, the company will be in trouble.

Granted, looking a bit further, you would come across a handful of success stories, however worthy to note also are the many failure stories.

So if you have read the whole review and you still give this company a thumbs up, this might work for you. You might have the skills and talents to land some substantial sales and make some money.

Although the company is legitimate, like with most MLMs, people at the top make some good money. The lower down the line you are, the less chance you have to be successful.

If you want to make money, and you want to get free from the rat race, then I would not recommend you to join PlanNet Marketing, nor any MLM.

It would be much better to start an honest business online and make money through affiliate marketing. You can join Wealthy Affiliate for free, and get and learn everything you need to be successful online.