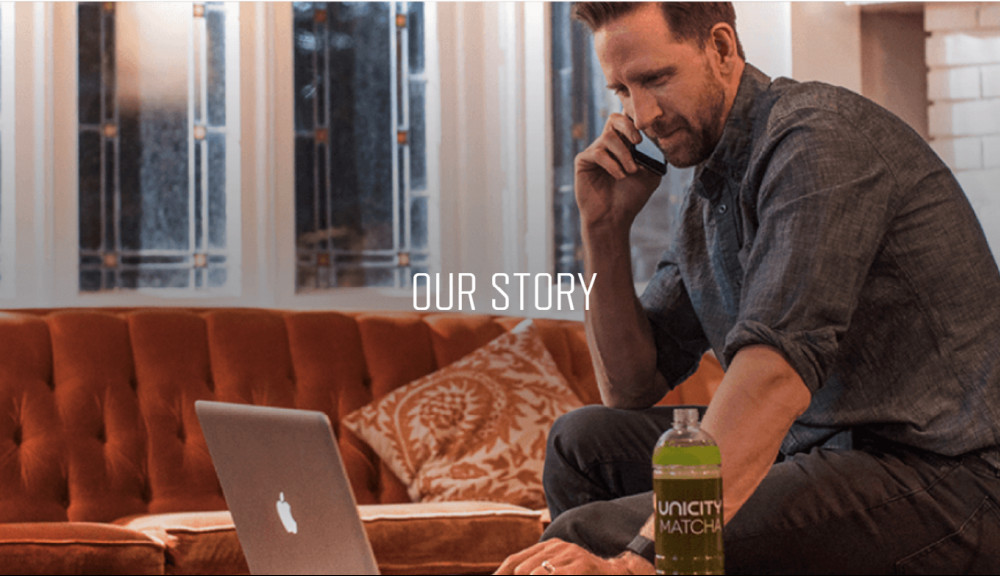 Unicity was formed in 2001. It stemmed from two high revenue companies, Rexall Showcase and Enrich International.

Rexall Showcase is business-based while Enrich International is product-based. The merging of two different cultures led to science-based company with the goal of making lives better.

Unicity’s headquarters is in Orem, Utah. Its operation has though been on an international scale. It operates in Asian countries such as Hong Kong, Taiwan, Japan, Singapore, Malaysia and Korea.

In 2008, a cutting-edge weight loss product was released called Bios Life Slim. In the same time period, Unicity was included in the Top 500 privately-held businesses in the US.

Two years later it released another product that hit the worldwide market. It developed a matcha product that has been selling very well.

In the same year, the company was awarded Utah Genius Award that recognized its inventors and creators that led an impact to Utah’s economy.

By 2011, the company initiated a transformation program that helps participants get a better shape in life that also helps in transforming themselves for the better.

Five years later, the matcha product became the 16th product that was listed in PDR. Also, the corporate office in Miami opened.

The Names Behind the Company

Stewart Hughes (Chairman and Chief Executive Officer) – before joining Unicity International, he spent more than ten years in the industry of financial services. He also became involved in launching an independent distributor organization in the industry of preventive health care marketed worldwide.

His passion is echoed in the company’s mantra of making lives better. This he has made possible for his customers, distributors, helping them experience quality products.

Before working with Unicity International, Mr. Kim had been in several executive positions for more than 10 years. He became part of Unicity in 2005.

His presence in the company brought in experience and led the manifestation of his exceptional intelligence and effective leadership.

Christopher Kim has a remarkable ability in connecting with people of different backgrounds and cultures. This allows him to fortify Unicity in the micro and macro level.

With his skills and abilities, he was able to manage a number of the company’s major and the most complex markets. This led to a significant company growth.

Before joining Unicity International, he was connected to printing industries where he worked in operations, sales and general management. This included QuebecorWorld a renowned international printing company.

He has held operations and sales management responsibilities in different divisions around the US and had also supervised projects in Mexico and Canada.

Dan Hughes (Chief Operating Officer) – A year before Clayton Barton came in, Dan Hughes became part of the company. He took part in the operations team and became COO for Asia Pacific.

Prior to becoming part of Unity International, Mr. Hughes was connected to Boeing Commercial Aircraft.

As COO, he handles finance and operations in the Asia Pacific markets, this includes inventory management. He is also part of opening new local markets and interacting with its local leaders including other market support matters. 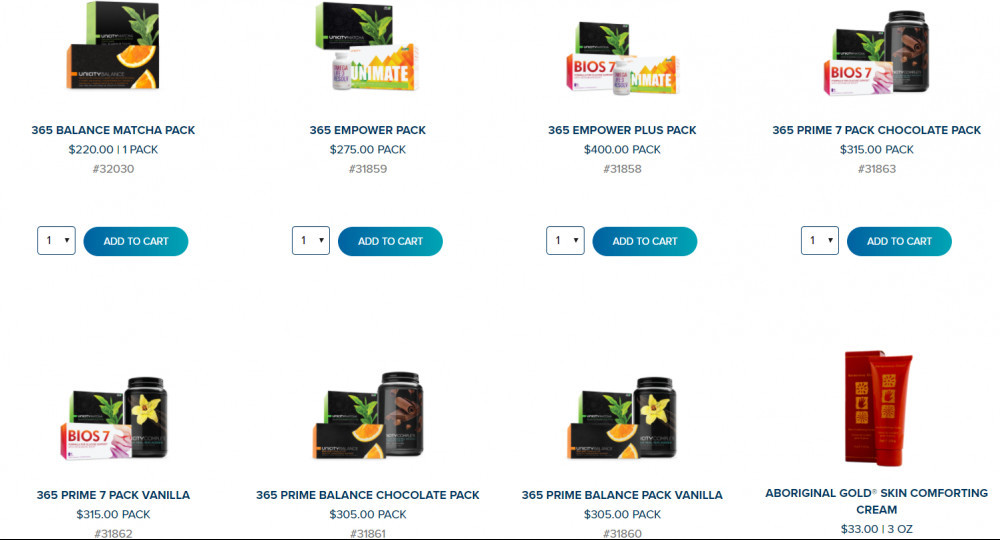 Unicity offers a variety of products. Their products have the aim of improving a person’s overall well-being while addressing specific health concerns.

From all of the products made available, Bios Life Matcha, Lean Complete and Bios Slim Life standout.

Unlike most companies, Unicity International has compensation plans that differ depending on a distributor’s country of origin.

In general, though, there are two methods in which a distributor earns from the business. One is through recruitment and the other is through sales.

Each bonus comes with its own conditions for a distributor to qualify. One major condition is that a distributor must remain as an active member who can generate monthly sales and new recruits.

Other than monetary incentives, like other companies, Unicity also gives travel incentives based on rank and volume.

How can one join? He can do so through the website (www.unicity.com/usa/) or by getting in touch with a distributor.

Becoming a member involves some costs. However, you have the choice of picking a starter pack to begin in the business.

All 7 packs have products included. The more cost a starter pack involves, the more products of course.

Now if this sounds too expensive for you, Unicity International also includes an affordable starter pack. The catch is that, you have to put in extra effort in earning personal volumes.

The Build Your Own pack costs $40. It doesn’t include products just the starter kit, so because of this the personal volume is zero. This will not be a problem of course if you have a knack for sales.

After purchasing a business pack, you have the option of choosing to have an automatic monthly refill of products or not.

The when all of this is done, the enrollment form can now be filled up.

Is Unicity a Scam?

Good to note that Unicity is legitimate. There are no substantial complaints reported for Unicity to be called a scam.

As a matter of fact, the years in the business and the products they offer are some points to give us the confidence of the company’s legitimacy.

Unicity International is a business that is very much legit.

Is it a pyramid scam? An MLM company can be considered as a pyramid scheme when more than half of the company’s profit comes from recruitment and not from sales.

In order to not be called a pyramid scam, the business must mainly generate income from the products.

In Unicity’s case, we can conclude that their products are doing well. Unicity’s products have been the topics of a number of reviews. This implies that these products have caught the public’s notice.

Unicity International is a successful company.

Legitimacy wise, Unicity International has shown itself to be legit. An added assurance to that is the fact the company reveals the names behind the business and the track record they have in the industry.

Not only that, Unicity is thriving not just in its country of origin but also globally.

On a distributor’s end, we could infer that success comes with hard work and persistence.

From the starter packs itself, we can see that it involves substantial cost. ROI would mean selling more than the cost of investment and that requires persistence.

I would personally not recommend joining an MLM company, because I don’t see a reason to pay a company to be able to sell their products.

There are a lot of companies that will be happy to let you sell their products for free as an affiliate marketer. So, why pay to join an MLM company?