Over the course of time, security became more and more essential to everyday activities. With the increasing cases of identity theft, hacking and other forms of cybercrime, a secure connection with communication means are becoming more vital each and every day not just for the influential but even for just about anyone.

Security and safety are very important in this widely connected world. Reprehensible hackers could do things more than what we could ever imagine. We rely on the internet more than ever before, from banking up to daily communication with loved ones and coworkers.

More than ever, we are transferring personal data on our devices for various purposes. Because of this, it is very vital to look for ways in which we could ensure our digital life and the data we put on it. This is why many turn to VPNs to achieve such privacy and security. But, what is the best VPN for security? Before I’ll answer this question, let’s make sure you know what VPN is, and if you need it. 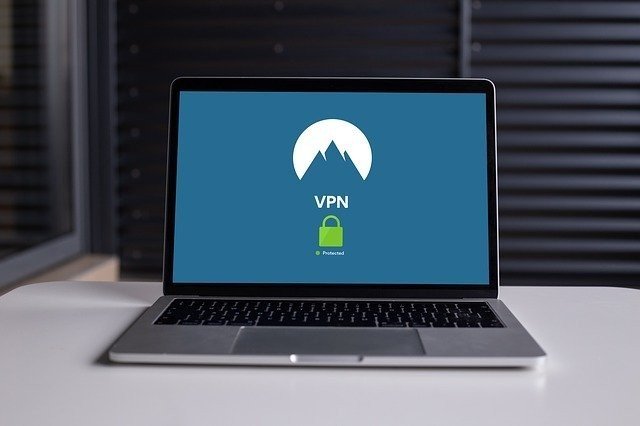 A VPN or a virtual private network is a tool that creates a protected connection while using a less-secure network. A VPN protects one’s privacy by allowing you to be incognito anywhere you want to be.

A number of prevailing network infrastructures is not able to support itself independently. This makes a VPN very valuable since assures a level of privacy and security to connected network systems.

By being connected to a VPN, a device would act like it is on the same network as that of the VPN. Thus, the online traffic you create while using the internet in transferred to a secure connection with the help of the VPN.

This allows the device to act as if it is on that network, which paves the way to obtain access to a local network securely. No matter where you are, a VPN gives you permission to use the internet like you were present at where the VPN’s location is. This is very helpful while using public internet connections.

Hence, while using the internet on a VPN, the device connected to the VPN will be in contact with the website by means of an encrypted service connection. After which, the VPN will forward a request on your behalf. The response will then be sent through a secure connection.

VPNs are very user-friendly and are widely known to be highly effective security technology. Two of the most widely known and used types are the site-to-site VPNs and the remote-access VPNs.

Who Needs a VPN? 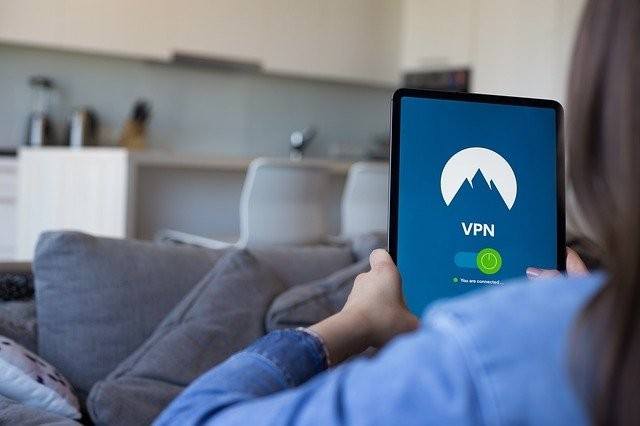 Any person who accesses the internet via a computer, a smartphone or a tablet would benefit from a VPN. This technology will boost internet usage safety by encrypting all online activity you make. Business and even private users would find a VPN very beneficial.

By encrypting the connection you make, a spying website or a hacker wouldn’t have any idea which websites you visited. They would also have no access to important personal information such as usernames and passwords, more importantly, shopping purchases and bank transactions. Anybody who would want a heightened protection and privacy should opt to use a VPN.

What VPN Service Should I Choose? 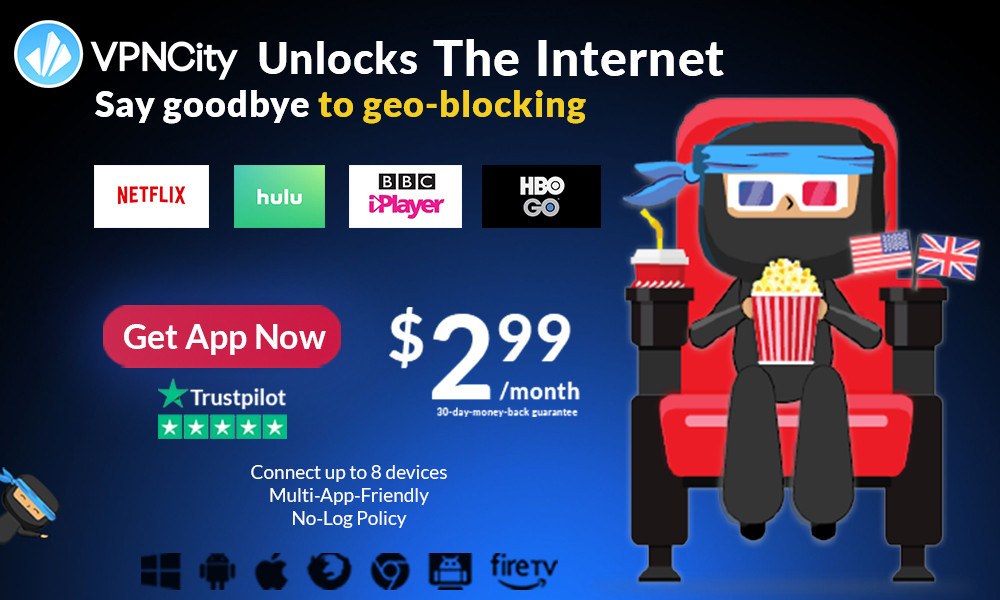 A vast choice of VPN services awaits you when you check the internet. You could find VPNs that are offered for free. However, if you want the most reliable ones, you should choose those that have a monthly subscription.

Below are some factors that would help in choosing the best VPN server. Understanding these factors would help you land in the VPN service that would suit your needs and the security and privacy you deserve.

Cost – although they vary in prices, VPNs are not very costly. If you want, you can even give a free server a try. There are some disadvantages to that though.

Free servers draw more public attention and so many users are attracted to it. This makes free servers slower. And because they are free, most of them are ad-supported. To generate revenue, they place ads on the pages you visit.

Some free servers go as much as limiting your internet speed. In some cases it includes the time you use online and the amount of data used.

When opting to use a paid VPN, always check which countries their services are offered. You might be in an area where they do not operate in. That would make little or no use paying up for that service.

The good thing about paid VPNs though is that you are always ensured of its security features making you confident that you are digitally safe.

Reliability – to ensure this area, you might need to do some research. Reviews would reveal if a VPN will be able to provide the needed online privacy and protection.

Bandwidth limits – this would mostly be dependent on the VPNs price. If you want more bandwidth than what is usually offered, plus a faster internet speed, that would involve paying more for those advantages.

App availability – smartphone and tablets operating under Android and iOS are also vulnerable to online privacy breach. Hence, ensure that the VPN server you choose could support them as well and not just the computers you have.

A reliably private and secure VPN does not keep online logs. These are able to provide higher security. These also provide protection against government surveillance and prevent ISPs from gathering data about your online activities.

Some VPNs also provide spyware and virus protection. The availability of these features would greatly heighten online safety.

NordVPN – The Best VPN for Security 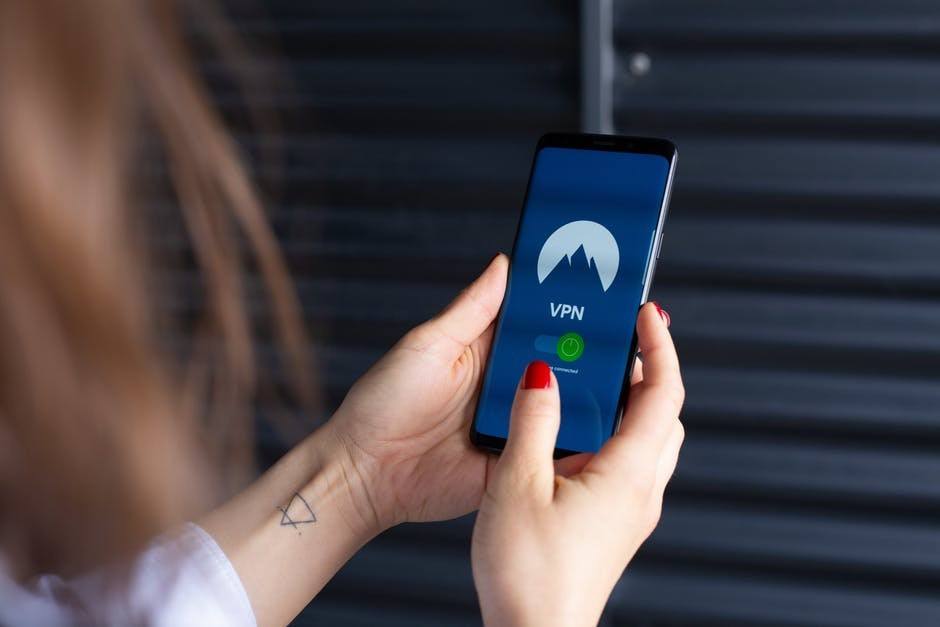 NordVPN ticks all the boxes on the list. It has a good performance and even supports Bitcoin for incognito payments. Added to that is the double data encryption feature that they offer. NordVPN has over 5,100 servers in over 50 locations.

NordVPN is a Panama-based VPN established in 2012 that is most notable for their double VPN feature. This means that instead of routing your connection to just one server, it is routed to two different VPN servers for a second security layer.

It also offers dedicated IP servers. By ordering dedicated IP address, you will be able to use an address that is not shared with other users.

If you are in a country where there is a heavy Internet access restriction, they offer an obfuscated server where you can connect to. Added to that is the Onion over VPN servers. It combines NordVPN with the incognito feature of the Onion Router for the extra mile in online privacy and security.

NordVPN also has a wide range of servers that is optimized for P2P sharing. Unlike other paid and unpaid servers, this server has no bandwidth limits. Reliably, it does not keep any record of your activities online.

NordVPN gets you connected with high-speed servers around the world. It allows you to alter your IP address to protect all your online activities.

Cutting-edge security is almost synonymous to NordVPN. With years of reputation in the field, NordVPN continues to live up to its quality security. They guarantee military-grade encryption which they claim to be unbreakable. Tech experts pay a high regard to the security NordVPN is able to deliver.

NordVPN makes use of AES or Advance Encryption Standards that is approved by cryptography experts, governments and cybersecurity authorities.

It makes use of AES that has 256-bit keys. This is the recommended standard by the NSA to secure confidential data.

It also features CyberSec. This is a technology solution offered by NordVPN that automatically blocks unreliable websites to avoid any cyber threats from infecting any of your devices.

It also deals with annoying ads flashing here and there. This will then speed up the site loading and save mobile data that is consumed from unnecessary ads.

By using the CyberSec feature, your devices will be protected from phishing scams. It has a database of blacklisted addresses that is compared to every website you access. Entering a blacklisted address would automatically block your access to that site.

It also avoids control by botnet. By enabling the CyberSec feature, your device would be evaded from playing a part in DDoS attacks.

What it does, is that it detects and censors communication of your device and the botnet, thus defending your device from being part of the botnet army.

CyberSec is available for Windows, Linux, MacOS and iOS, just head to the Setting menu to enable this feature.

A robust security of this kind realistically does not come free. The good thing is that if offer annual plans for you to save some funds. However, if you opt to have the monthly plans, they also have that available.

They offer convenient payment methods from cryptocurrencies, to credit cards to other online payment services. 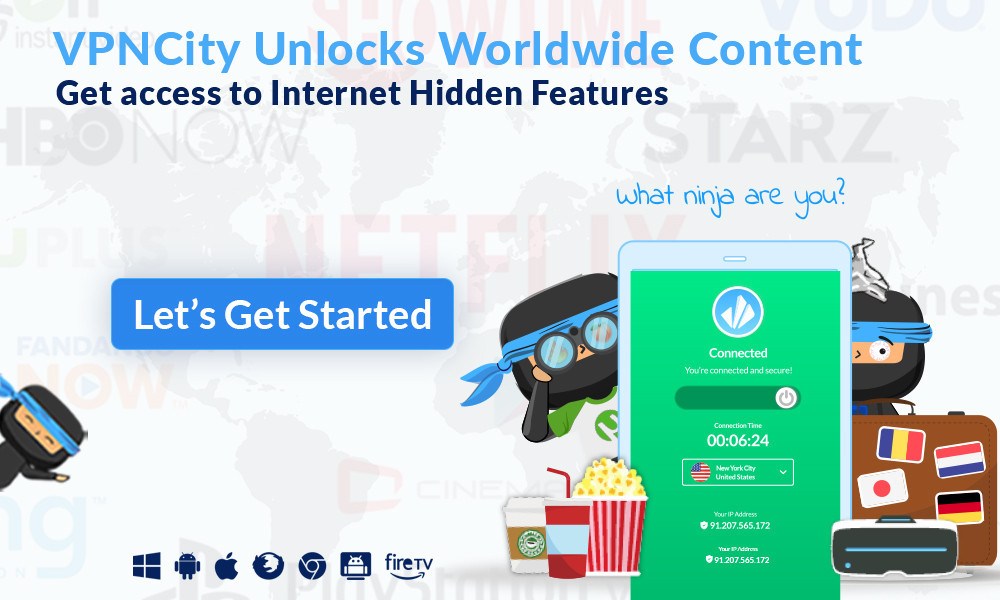 VPN services are extremely helpful for privacy and security; however, it is not foolproof. No matter how many locks you put in your doors, but deliberately keep the doors open, your defenses could be breached.

If you use a VPN, but still download content from malicious sites, a breach would be justifiable.

However, by being a wise and security-conscious Internet user, you will enjoy the optimum benefits that a VPN is able to offer.

For an optimum VPN experience, choose only the best. This article does not make you keep guessing on what the best VPN is.